A Tribute to Charles E. Peterson 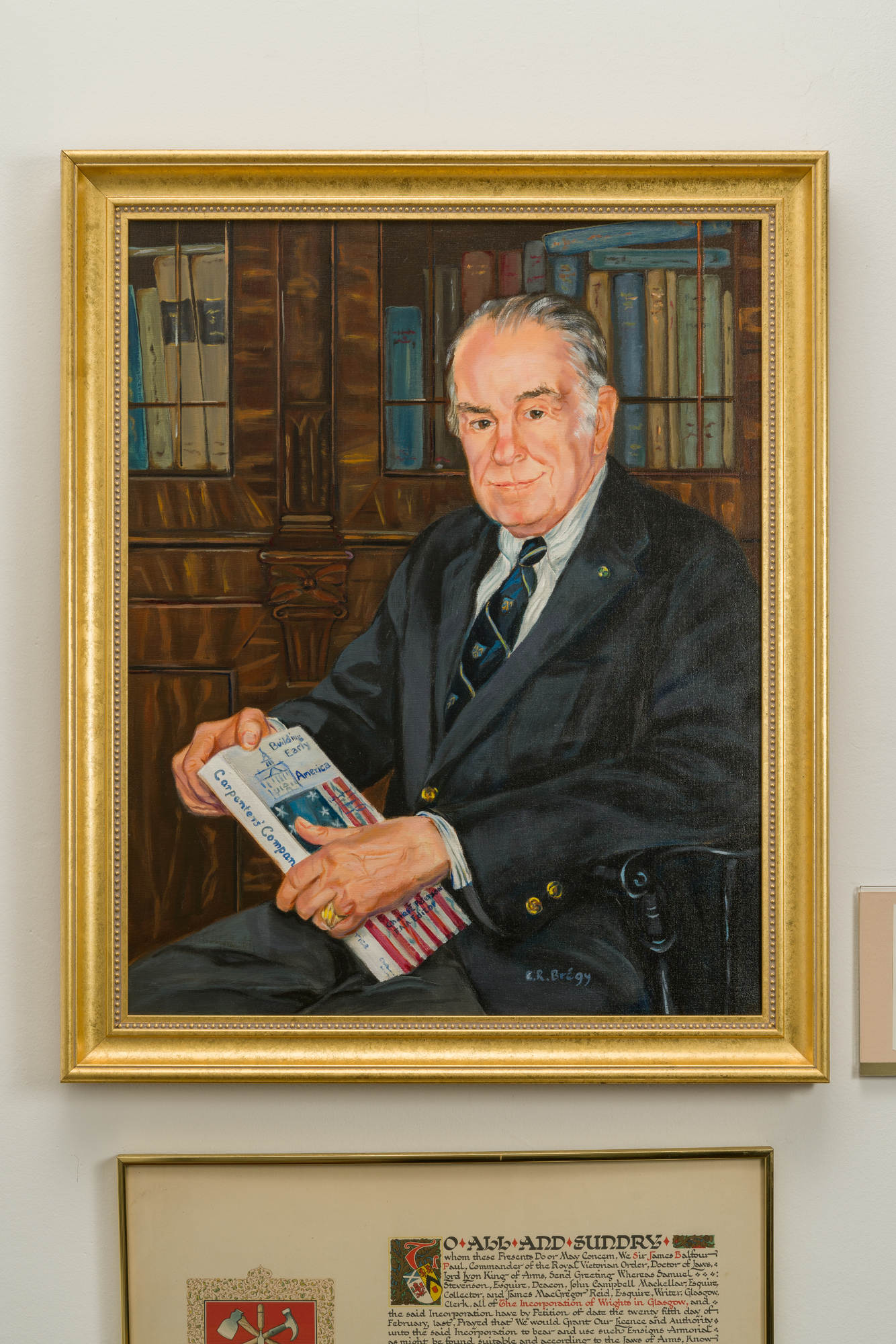 The Carpenters’ Company of the City and County of Philadelphia owes its gratitude to the Charles E. Peterson and the creation of his Fellowship program, administered by the Athenaeum of Philadelphia, which has made so much of the material on this website possible.

Charles E. Peterson,  historian of the Carpenters’ Company of Philadelphia was a driving force behind not only the preservation of the Company’s history but also  the preservation of American architecture. He graduated from the University of Minnesota in the early 1920s with a degree in architecture and began his lifelong career with the National Park Service in 1929.   Just a few years later, in 1933 he created the Historic American Building Survey, which hired unemployed architects, draftsmen and photographers to document buildings across the United States.  http://www.loc.gov/pictures/collection/hh/

Peterson was the architect for the Colonial National Historical Park which encompasses Yorktown, Jamestown and Williamsburg.  World War II saw a shift in his service as he moved to Pearl Harbor to serve on Admiral Nimitz’s staff, the chief of the Advance Base Engineering Division.

He  came to Philadelphia in 1947 to serve as an advisor to the Philadelphia National Shrines Park Commission on the establishment of what would become Independence National Historical Park.  He returned in the 1950s to serve as the first resident architect of that park.  In 1954 Charlie Peterson purchased a home in Society Hill, an area filled with beautiful run down 18th and early 19th century homes.  Peterson  helped revitalize his beloved neighborhood and worked tirelessly to protect its rich  heritage until it realized, and perhaps exceeded, its former glory.

Although Peterson retired from Independence National Historical Park in 1962 he continued to devote the rest of his life to preservation related activities. He served as president and Fellow of the Society of Architectural Historians and was a founding member, first president and Fellow of the Association for Preservation Technology.   He was involved in numerous conferences and seminars, including  “Building Early America,” which took place in Philadelphia in 1974 to commemorate the 250th anniversary of the Carpenters’ Company.  One of his favorite “retirement” projects was  bringing to light forgotten American architect Robert Smith honoring him each year with a birthday party on January 20th and culminating in his seminal work, Robert Smith, published by the Athenaeum of Philadelphia in 2000.

His legacy lives on in his papers deposited at the University of Maryland,  He is also memorialized by the HABS Charles E. Peterson prize given by HABS, the American Institute of Architects and the Athenaeum of Philadelphia, to a student for the best architectural drawings which document an unrecorded HABS building or add to our understanding of an existing one.  The Fellowship he created, The Peterson Fellowship, administered by the Athenaeum of Philadelphia provides funding for research projects that enhance our understanding of American architecture prior to 1860.  Funding from this Fellowship has allowed for the digitization of the Company’s early records and the creation of this website and its interactive exhibit.